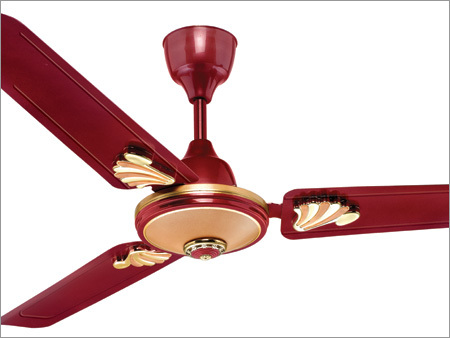 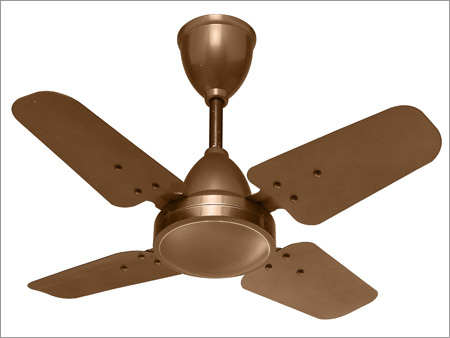 Welcome to our company !
Engineering Excellence: An ISO 9001:2008 concern offering a range of high quality ceiling fans in varied colors, designs and sizes...

Technology has rapidly engulfed all sectors of the industry. Today, various techno-based devices have been introduced in the market to improve the lifestyle and to offer a luxurious well being to people. 'Ceiling fan', is one of among these newly designed device that has cover a long way and has become the most essential item of usage in every house, hotel and all living interiors.

Mr. Lokesh Jain, an unrelenting advocate of good engineering practices is himself an electrical engineer (Gold Medalist from Osmania University, Hyderabad). It is worth to add that Engineering excellence is synonymous with him. It is his inner instinct and faith that has made "Patny Fans" a trusted brand in ceiling fans.

Jain ElectroMech Appliances has a sibling. Our sister concern JAIN ELECTRO ENTERPRISES, which is too involved in the manufacture of fans.

Our philosophy of quality first is well marked by our ISO 9001:2008 certification. We believe that its only quality that drives any company towards success and thus we implement each and every quality check procedure in our manufacturing processes.

"We have ISI (Quality Certification of the product by the government of India) marked product."

We currently manufacture Ceiling Fans that are on the cutting edge both in terms of technology as well as design. Ceiling Fans of varied designs, models and sizes is what we offer our valued clients.

At Jain ElectroMech Appliances, we believe that engineering is as much an art form as it is an exacting science. Under the able guidance of our management, we have been furthering our technical crafts to greater heights of perfection for more than 20 years now. 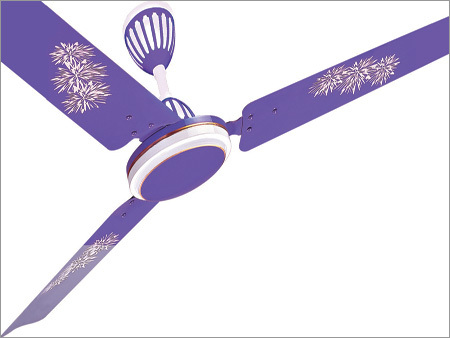 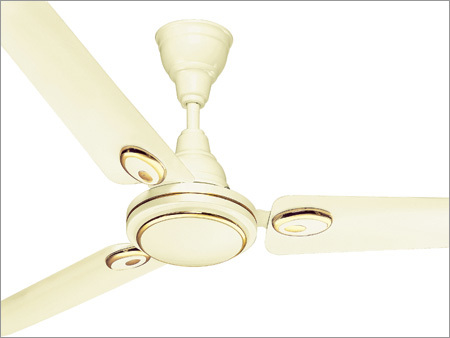 For immediate response, call this customer.